We’re reviving our column on two-page layouts — and giving it a twist based upon a reader suggestion that we show you how to modify one-page sketches (and layered templates) for use on two-page spreads. Read on to see how Terry Billman and Michelle Houghton used this sketch/template from our Bundle #86 on their two-pagers. 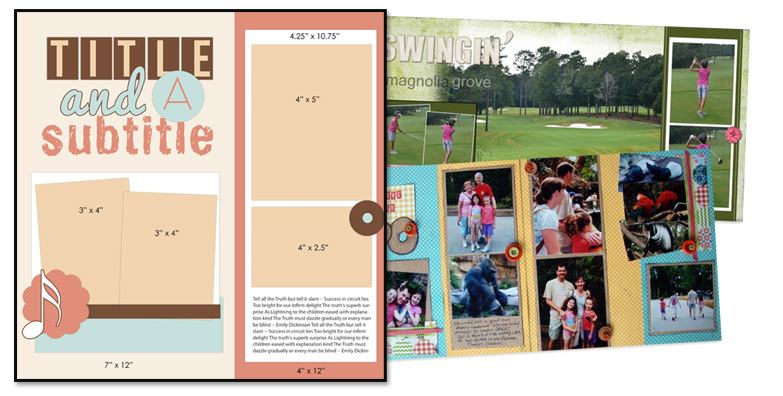 Find this sketch and layered template in our Bundle #86

Stretch it out and use a photo background

Terry Billman says, “This sketch was perfect for highlighting four action photos and incorporating the large photo in the background giving the viewer the entire setting of the golf course.” 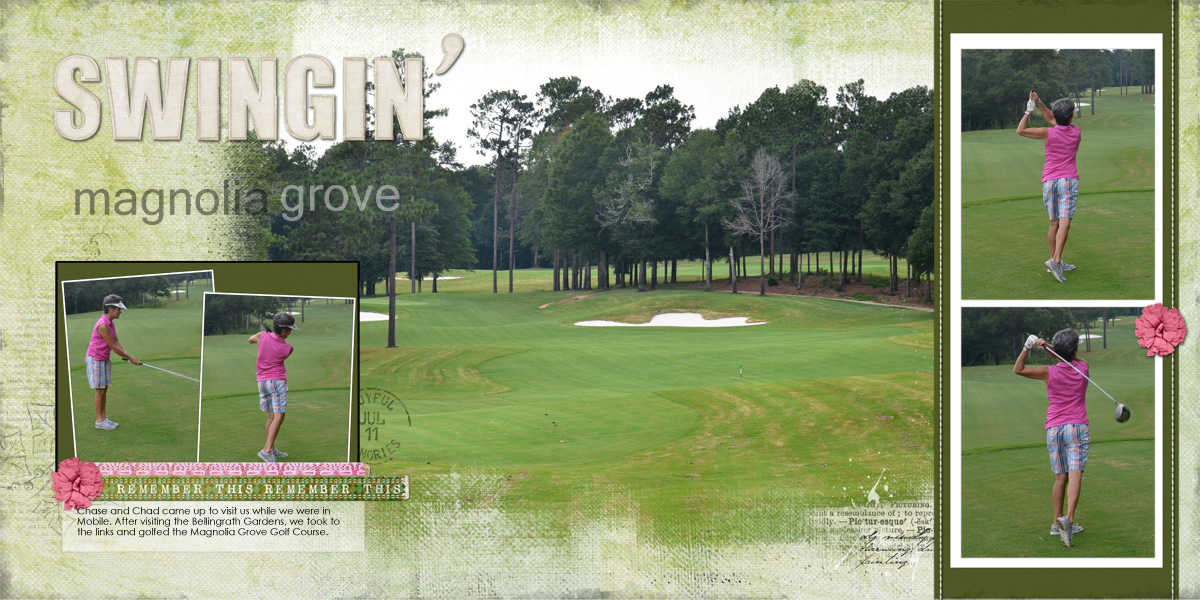 While Terry stuck with the same number of photos on the sketch, Michelle Houghton took a different approach, using the sketch “as is” on the left side of her spread and letting it inspire the layout on the right. 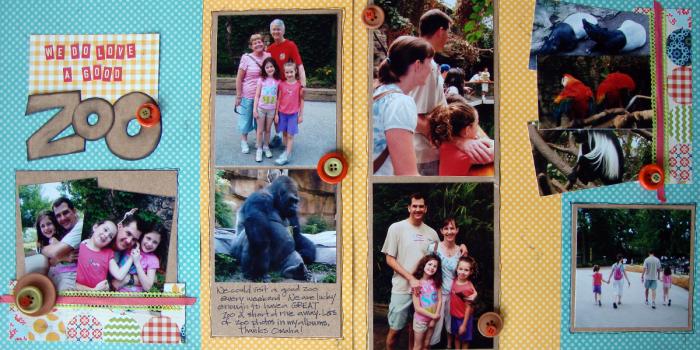 Now it’s time for you to .and make a little two-page magic.